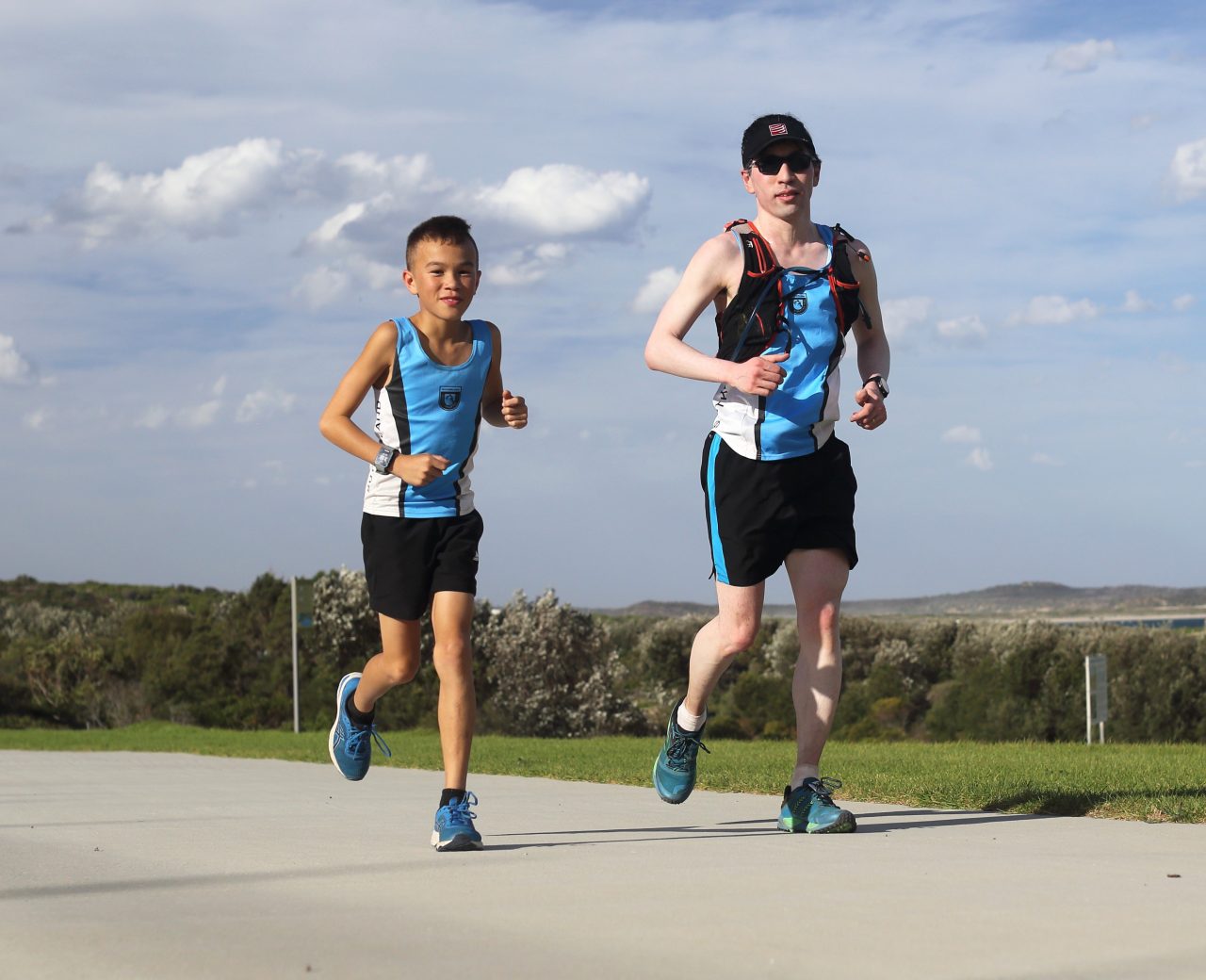 Congratulations to all Sutherland athletes who competed at this week’s Australian Athletics Championships. Terrific results were achieved throughout the week!

Special congratulations to Oliver Hoare who won the Open Men’s 1500m and has been selected to compete at the World Championship in Oregon and Commonwealth Games in Birmingham! Ivy Boothroyd for the 400m and 800m double which she also achieved last year!